It happens in an instant: she takes out her phone, flips it open, thumbs it a few time, raises it to eye-level and is recording a scab gunning his car through the picket line, just scraping against one young activist, hurting him slightly.

In minutes, she has uploaded it to her locals YouTube account and the whole world now has the capacity to see that scabs are endangering the lives of peaceful strikers not the other way around, as management had been portraying it through interviews with the local media.

Soon after, uploading the video, she text messages the websteward for the local. He sees the video, logs into the YouTube account, copies the embed code and pastes it onto the index page of the locals website, and then uploads that page to the server hosting the website.

Through the web-based interface, he signs into the locals mailing list, composes a quick message and sends it to everyone who has signed up to receive news of the strike.

Derek Blackadder, the Canadian correspondent for LabourStart, sees the email on his mobile phone and quickly forwards it to his LabourStart Canada list. Eric Lee, based in the U.K. picks up on it, composes a petition, includes the YouTube link and then sends the message worldwide.

Before the week is out, tens of thousands of people have seen the video, signed the petition, and sent the message on to their friends. A few days after that, the company collapses and agrees to come back to the table and negotiate in good faith again.

This scenario is not out of the realm of possibility. Something similar happened in Montebello, Quebec in August 2007 at a North American leaders summit. Union activists, armed only with video camera, recorded police agent provocateurs trying to disturb a peaceful demonstration. The widely-released footage, posted on YouTube, forced the police to admit that they were behind it.

With the click of a thumb. That should really be our slogan, because the technology available like never before and we have more ways of communicating than ever before from blogging (and micro-blogging), to sharing videos, to wikis, to SMS.

Just take the video camera, the camera-phone, the digital still camera (with movie capability) and point it at whatever you like anti-war demo, picket line supporting locked-out hotel workers, marching with refugees seeking asylum, any activity seeking social justice and dignity on the job is fair game.

Therein lies the power of the tools, the camera, and you! 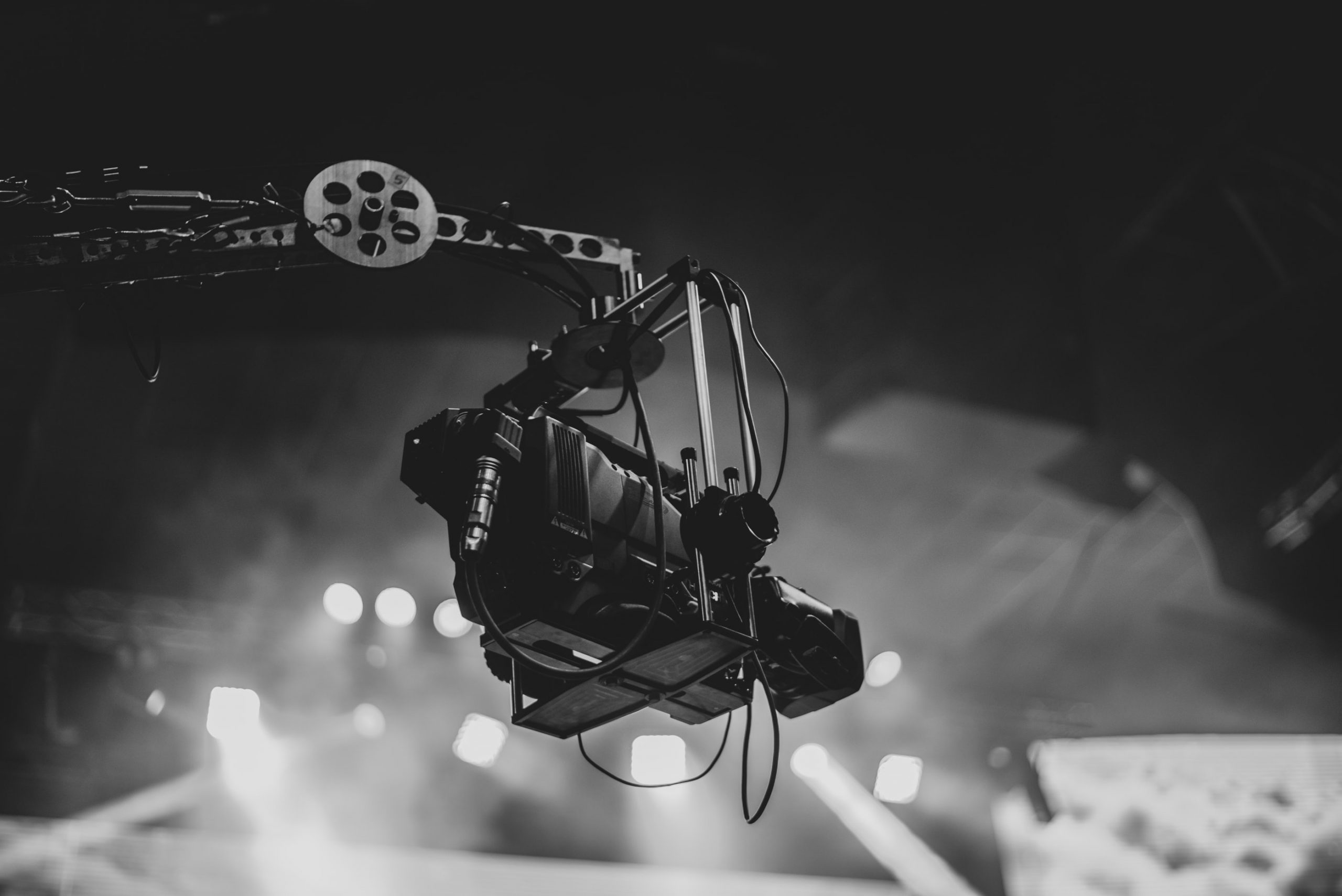 EXPLORE THE COVERAGE OF CLiFF OVER THE YEARS

CLiFF IN THE MEDIA

CLiFF has been fortunate to work with a variety of filmmakers, and earn media coverage for its work in hosting the Canadian Labour International Film Festival.

CLiFF has a variety of films, all highlighting the stories of work and workers – unionzied and non-unionized alike.

CLiFF is open to receiving new submissions from filmmakers. Click below to get started and submit your own film now.

CLiFF also offers fun opportunities for individuals to host screenings of films currently playing. Fill out the form to get started.